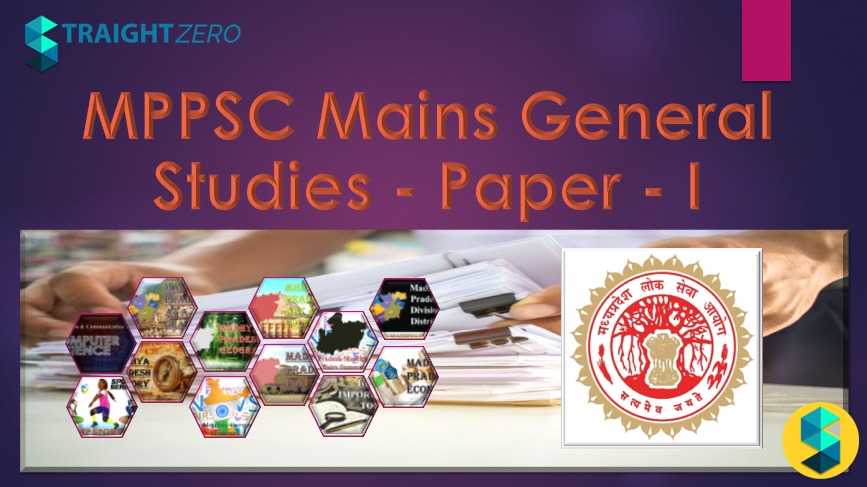 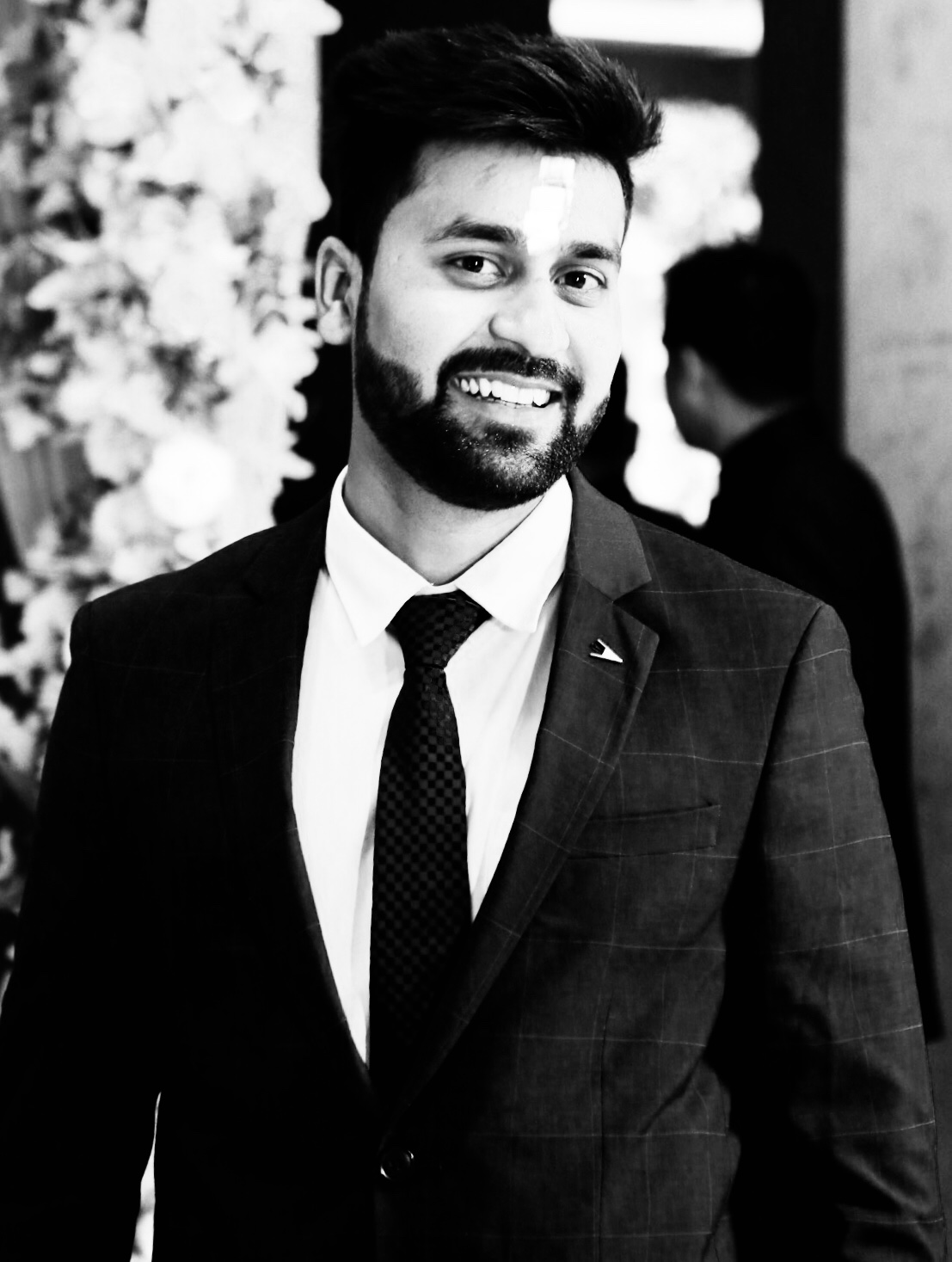 Alok Gupta possess more than a decade of teaching experience, he is a seasoned test taker, and the head of faculty for StraightZero.
Graduated in Mechanical Engineering from reputed MANIT, Bhopal.

Use his Referral Code to get an Exciting Discounts : - T-ALOK-137

Attempt this course now and test your abilities!

If you would be interested in purchasing this course in the future, please let us know! This helps us understand the demand better!

This course will provides you with all the relevant content that one requires to ace the General Studies (Paper I) Exam in MPPSC Mains to be conducted in 2020-21. 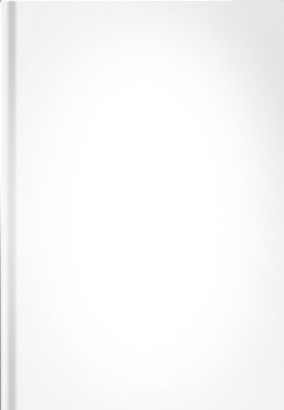 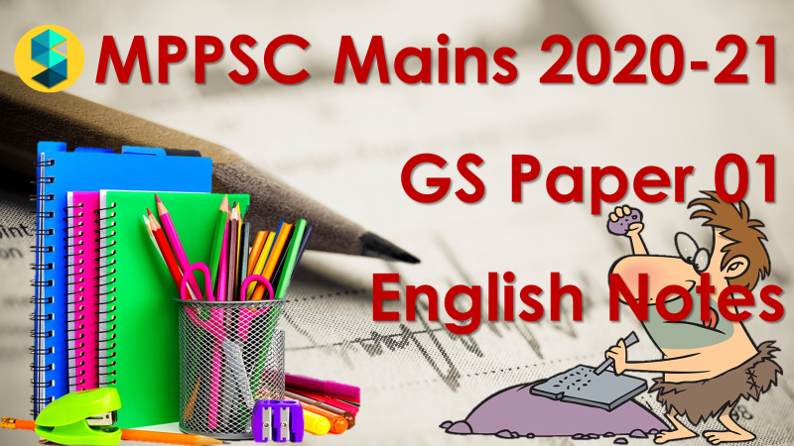 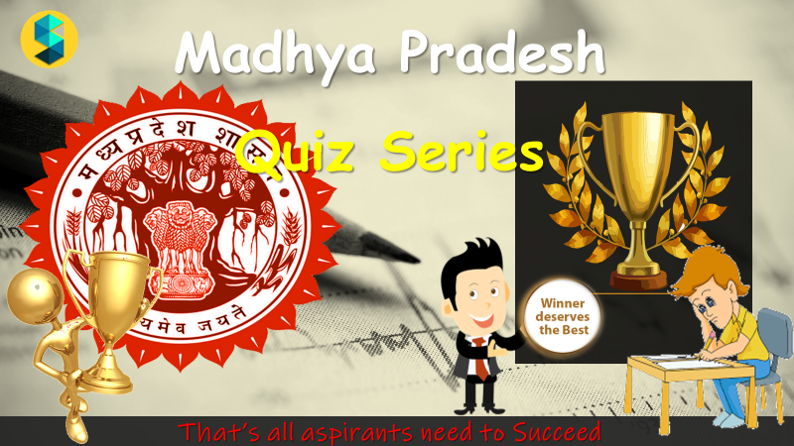 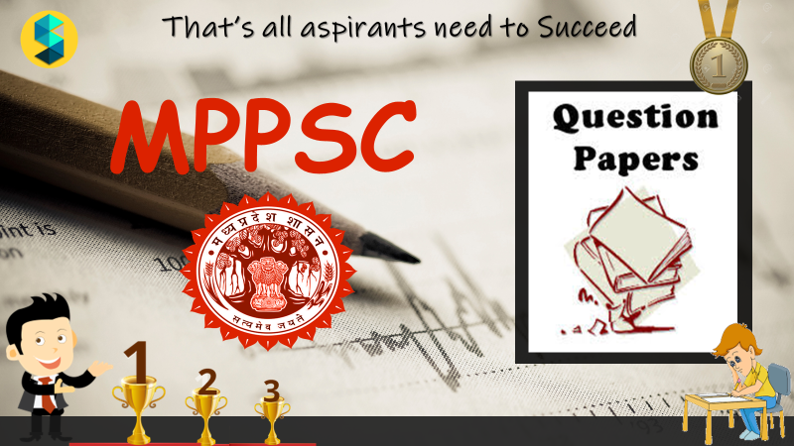 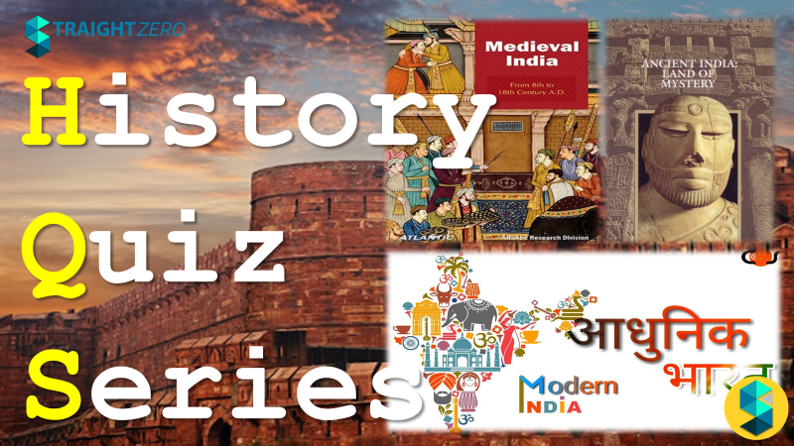 • Mughal rulers and their administration, Emergence of composite culture

• Impact of British Rule on Indian Economy and Society.

• Emergence of India as a Republic Nation Reorganization of States Formation of Madhya Pradesh. Major events of the post-independence period

* With in Geography reference of Present Madhya Pradesh

• World Climate: - Climate and seasons, distribution of rainfall and climatic Regions, Climate change and its effects

• Natural Resources: - Types and their uses.

(B) Rocks and minerals:

• Major Industries: Based on agricultural produce, forests and minerals

• The Tribes of State with reference to vulnerable tribes

• GIS (Global Information System) Components of GIS, and its applications

THANK YOU & ALL THE BEST

What do I get?

Each course is a carefully curated grouping of complete content. After a StraightZero course you be fully prepared to give your exam. From tests to quizzes to lectures and supplements our various content types allow you to consume information in different ways for maximum retentivity.

Our expert faculty makes sure that all our content is factually correct, stylistically clear, and easy to read. Our proofreaders in both Hindi and English make sure to check that there are no issues in the text. 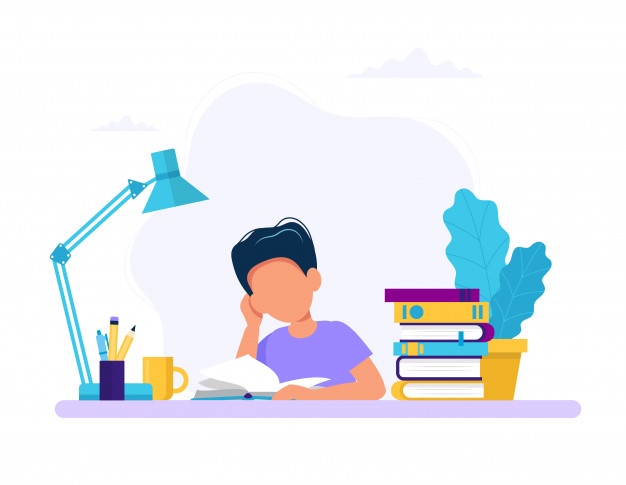 The team readily took feedback and changed the next versions of the courses to improve my learning experience.